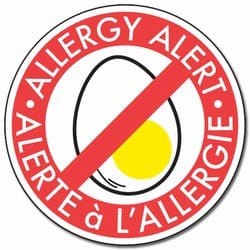 Facing the World Without Egg on Our Face

People eliminate egg from their diets for numerous reasons. These range from its prominence as one of the top eight allergens, to health concerns (fat and cholesterol), to animal rights reasons. (1) (2) Egg contains several proteins to which many people react; most are in the white. Even when white and yolk are separated, there can be cross-contamination between white and yolk. Eggs from various species contain similar proteins, so… Read More »Facing the World Without Egg on Our Face 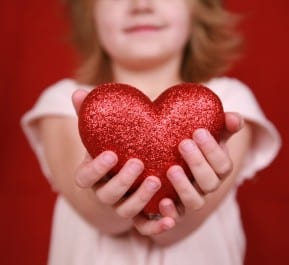 Share Your Love: Gifts for People and the Environment

Would you like to put a positive spin on gift giving this holiday season? Do you shy away from Christmas commercialism, yet wonder what to offer those you love? Consider these gifts that keep on giving and that have far-reaching benefits: Items that help people enjoy the great outdoors: cross country or downhill skis, tennis rackets, bikes, snowshoes, a compass and whistle for hikers. Sets of sports equipment for a… Read More »Share Your Love: Gifts for People and the Environment

“Current thinking is that the lentil is one of nature’s most perfect foods. I remember when milk was one of nature’s most perfect foods, but that was a long time ago.”  J. Carroll, San Francisco Chronicle “How is it that the staff of life has become public enemy number 1 for so many people?  Vesanto Melina Consider how your perceptions of foods have changed during your lifetime. Foods such as… Read More »Food Allergy Survival