Taking care of your heart 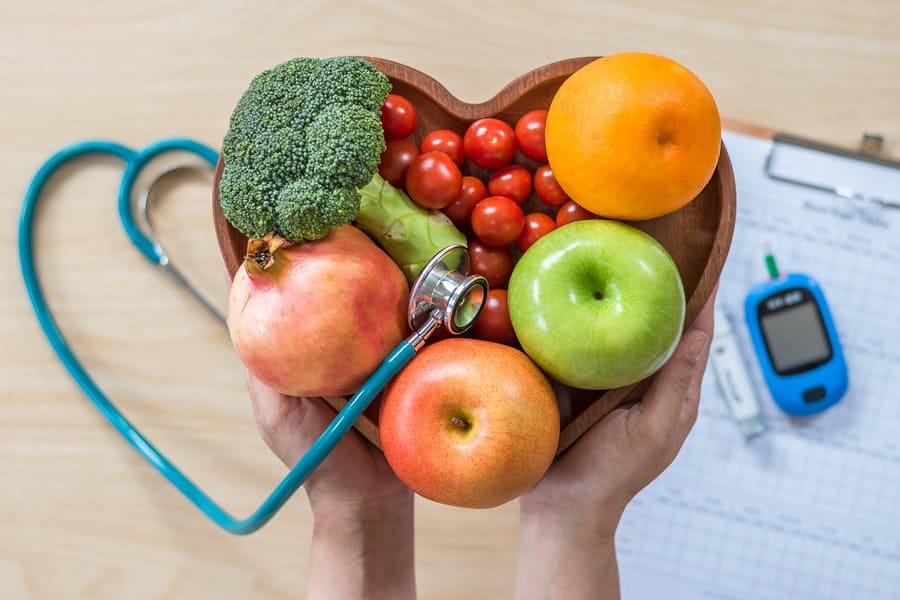 The news regarding heart health used to be all about cholesterol. This made sense since the plaque that sticks to the inner lining of arteries leading to the heart is primarily cholesterol. These fatty deposits accumulate, causing blood vessels to narrow; eventually, these oxygen-delivering arteries can become entirely blocked. Without oxygen, the heart cannot carry on. The same process in the brain results in strokes.

Cardiovascular disease is the number one cause of death. Large studies, such as the EPIC Oxford Study, in which 44,561 adults were followed for a dozen years, showed that vegetarians were 32% less likely to develop heart disease. The Adventist Health Study, involving over 73,000 participants across North America, showed that, compared with meat eaters, vegan men had 55% less ischemic heart disease. IHD includes stable angina, unstable angina, myocardial infarction and sudden cardiac death. Vegetarian men who included eggs and dairy had 24% less IHD than non-vegetarians. Differences were less marked among women choosing different dietary patterns, though those who included fish showed lower risk. A 2016 Systematic Review and Meta-analysis including 96 studies showed that vegetarians and vegans had a 25% risk reduction for developing IHD.

We can’t alter some factors (age and family history) that influence our heart disease risk. But our lifestyle choices (smoking, exercise and stress) and lifestyle-related conditions (see below) can have a huge impact.

Hypertension: The Adventist Health Study found that, compared to similar, health-conscious non-vegetarians, risk of hypertension was 55% lower among lacto-ovo vegetarians (LOVs) who included some eggs and/or dairy products and 75% lower among vegans. The EPIC-Oxford study found similar benefits with increasingly plant-based diets.

Type 2 diabetes: People with diabetes have a two to four times greater risk of heart disease or stroke than those without this condition. The Adventist Health Study found diabetes risk to be 32% lower among LOVs and 62% lower among vegans.

Here’s how dietary choices have proven to be effective:

Less heme iron: Decades ago, nutrition texts stated that the heme iron in blood (thus in meats) was “better absorbed” than the non-heme iron in plant foods. Perspectives have changed. We now know that non-heme iron has the advantage of being absorbed to a greater or lesser extent, depending upon whether or not we need it. In contrast, high intakes of dietary heme iron from meat and fish are associated with increased oxidative stress.

High TMAO levels accelerate atherosclerosis and greatly increase risk of death among heart failure patients. TMAO-producing bacteria are found in the intestines of meat eaters, but not in vegans.

For optimal heart health on a plant-based diet, be sure to include sources of omega-3 fatty acids and a vitamin B12 supplement (about 10-25 mcg/day). For tips on fine-tuning your diet, see the video on ABCs of Vegan Nutrition at www.becomingvegan.ca and www.nutrispeak.com/videos/

Vesanto Melina is a Vancouver dietitian and co-author of the award winning Becoming Vegan: Comprehensive Edition and other books. www.nutrispeak.com