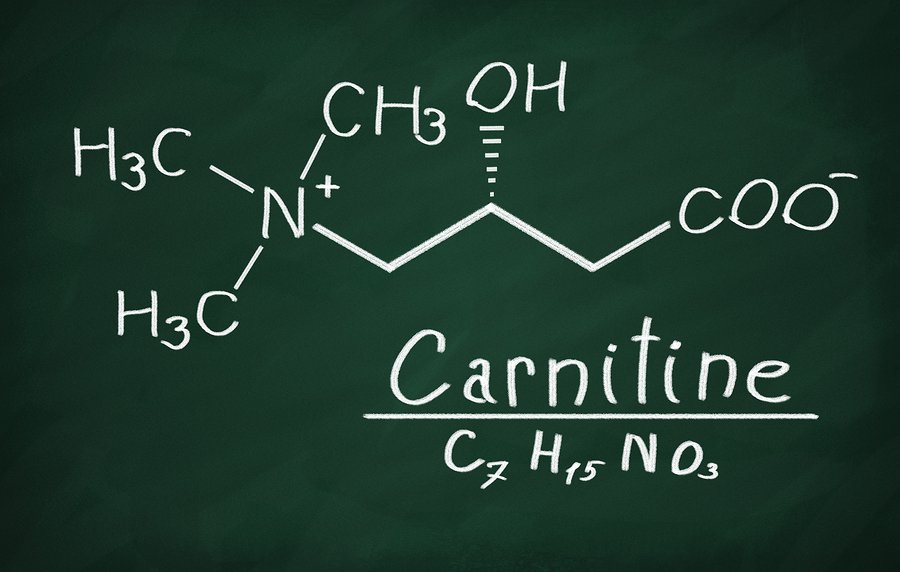 • Carnitine is an amino acid, important for our body’s transportation of fatty acids to the area in the cells where the fatty acids can be burned for energy production. For this reason, carnitine has been marketed as a fat-burning support. A very small number of people – about one in 40,000 – have a genetic condition in which they cannot move carnitine to the areas where it is needed. One resulting symptom is muscle weakness, which may have led to the idea that carnitine can improve athletic performance, as carnitine has been marketed as a sports supplement. So far, research has not established its effectiveness.

As for its use in weight loss and improved sports performance, the American College of Sports Medicine, the Academy of Nutrition and Dietetics, and Dietitians of Canada list it as a supplement that “does not perform as claimed.”

Carnitine is found in beef and other meats; “carni” is from the Latin word for flesh or meat and the amino acid was first isolated from meat extract. It is far more concentrated in lamb (190 mg carnitine per 100 g lamb), beef (95 mg/100 g) and pork (28 mg/100 g) than in plant foods, apart from tempeh, which has significant amounts (20 mg/100 g). An avocado, peanut butter sandwich, bowl of lentil soup or potato each provide only about 2 mg/100 g.

Our body typically makes all the carnitine we need, apart from pre-term infants who require supplementary carnitine, or people on severely protein-deficient diets – such as alcoholics – whose diet lacks the amino acids and other nutrients from which they could build carnitine.

Intakes of carnitine are linked with heart disease and prostate cancer, however, the problem may not be the amino acid itself but a troublesome product formed from carnitine in the bodies of meat eaters. The mix of the intestinal bacteria differs between carnivores and vegetarians. The bacteria of meat-eaters can convert carnitine into trimethylamine, which is then oxidized in the liver to form TMAO (trimethylamine N-oxide). TMAO is associated with prostate cancer and with accelerated hardening of the arteries, heart disease and stroke. Avoiding meat gradually reduces the gut bacteria that turn carnitine into TMAO, while regular meat consumption encourages their growth and increases TMAO production. Thus, diet determines the amount of TMAO made by the body. Vegans completely lack these bacteria; even when fed carnitine, they don’t produce TMAO because they lack the bacteria to do so.

Research shows the plasma carnitine levels of vegans to be somewhat lower than those of non-vegetarians, though within normal ranges. It seems that vegans maintain their adequate carnitine levels by efficient production and by limiting losses through the kidney.

A small proportion of people have found that supplemental carnitine can help to reduce their migraine headaches, hypoglycaemia or muscle weakness. Those with type 2 diabetes may improve LDL cholesterol levels. Our absorption capacity is limited to two grams (2000 mg) at a time. Intakes in the range of two to four grams per day can have side effects that include nausea, diarrhea and production of a fishy odour by the body. Carnitine is not to be taken during pregnancy or by those with thyroid problems or a history of seizures.

Vesanto Melina is a Vancouver dietitian and co-author of award-winning books on plant-based nutrition. www.nutrispeak.com, vesanto.melina@gmail.com