Buy Organic – it’s worth it 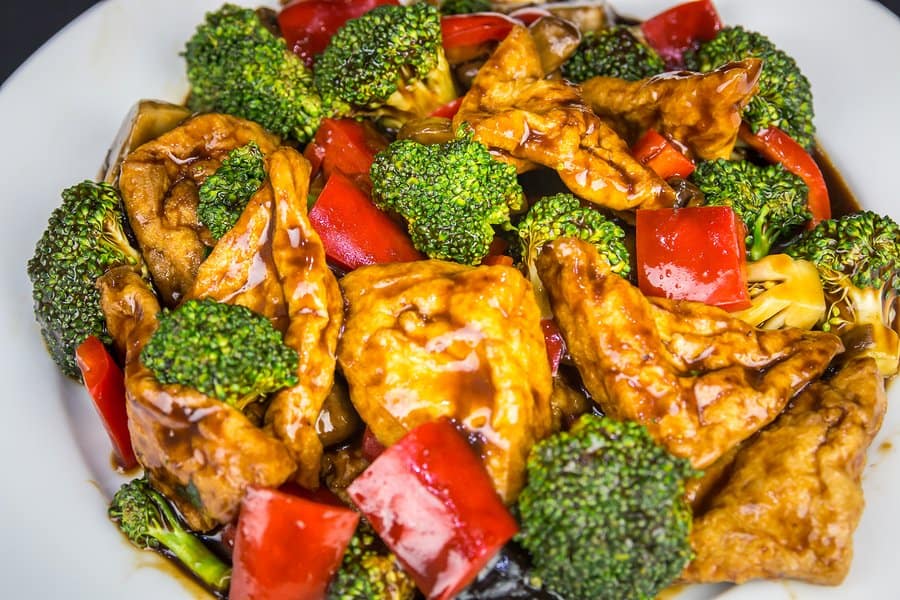 A few years ago, there was little scientific support for the health advantages of organic produce. Now, scientific evidence is gathering that shows toxins in pesticides do us harm. Common sense would tell us to avoid pesticides, which evolved from the germ warfare industry and were designed to kill insects whose cells are like our own.

Recent travels took me to Copenhagen, Paris and San Francisco. It’s clear that European consumers wholeheartedly support organic, GMO-free foods. And with Proposition 37 looming, California’s media has lively ads for and against the labelling of genetically modified foods, while industry-funded farmers complain that labelling GMO foods will put them out of business. They believe if people are aware food is genetically modified, they won’t buy it.

What would make us want to invest in organic produce instead of “conventionally” grown food that is often cheaper? Well, in Canada when we buy organic produce, we also get fare that is GMO-free. And “conventional” is an odd term to use here since the widespread application of pesticides and herbicides began only about 70 years ago when biological warfare scientists turned their talents to killing other forms of life.

Protection for developing children: Science has shown that organophosphate insecticides may impact a growing fetus and affect IQ and other aspects of development. Children’s growing bodies are particularly sensitive to pesticide risks and are exposed to higher levels per pound of body weight. The breast milk of vegetarians turns out to be far lower in pesticide residues than that of non-vegetarian moms. Since animals accumulate these toxins in their flesh, eating lower on the food chain (meaning plant foods) is beneficial. Organic meats contain fewer toxins than meat from animals fed standard, highly pesticided and herbicided crops. When dining in places where organic food is not available, it’s better for meat eaters to stick to plant foods.

Vitamins, minerals and protective phytochemicals: Organic plants must develop more resources to fend off pests and their defensive components turn out to be good for us. In about 60 percent of the studies that compare nutrients, organic food turns out to be higher; in 30 to 35 percent, the nutritional value is comparable and in 5 to 10 percent, “conventional” has more nutrients. This research centres on the well-designed studies of the same variety of fruit and vegetable grown in similar locales.

When loaded with nitrogen fertilizer in a “conventional” orchard, apples can grow large and sweet yet the concentration of vitamins, minerals and phytochemicals is diluted and drops.

Vesanto Melina is a BC dietitian, author and aspiring Vancouver resident (www.nutrispeak.com). To inquire about a home in a forming cohousing community with many nutrition conscious members, visitwww.nutrispeak.com

What to buy, what to avoid

Choose organic. Even if you spend a little more, it’s a fraction of the cost of a latté and you’ll likely save later on healthcare. Among non-organic foods, choose Canadian blueberries, cabbage, carrots, cucumbers and tomatoes and Canadian or Dutch bell peppers. Apart from strawberries, Mexican produce also rates well. For more on this topic, check out CSPI’s excellent Nutrition Action Health Letter (October 2012 http://www.cspinet.org/nah/canada.htm) Avoid food imported from South America (such as Chile). It can contain more pesticide residues.